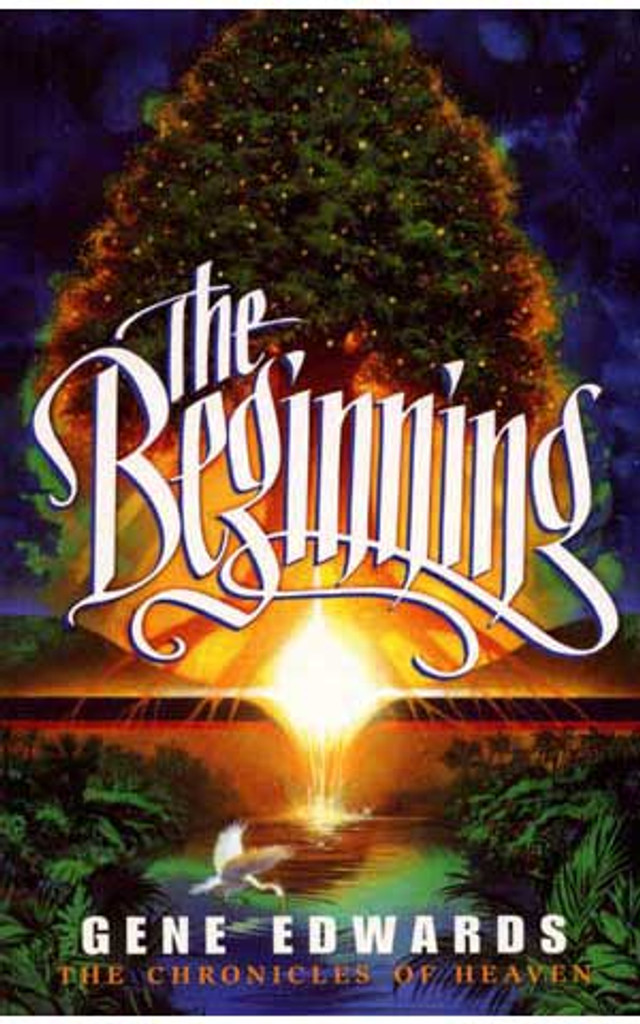 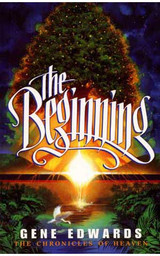 Commentary on Genesis, Creation, the fall of man.

A fresh new telling of an old, old story - from the perspective of the angels.

In The Beginning, God creates the heavens... and the visible realm, including the earth and everything in it. The crowning glory of creation is man and woman, who live and move in both the visible world and the spiritual world, ruling creation in full fellowship with their Creator.

Until... until the Garden is invaded by the succulent, deadly Tree of Knowledge and the allures of the fallen Angel of Light... until the unthinkable is done... until the bodies of Adam and Eve shrivel and are blinded to the heavenlies... and the Door between heaven and earth is closed.

The Beginning is the first of a five-book series entitled "The Chronicles of  Heaven, also known as The Chrinicles of the Door." (The Beginning, The Escape, The Birth, The Triumph, The Return.)

Be the first to review this product.